February was a bit lite in pick-ups for the month(Compared to previous months, it was really light.)

First off, I got my Aqours figure of the month. Yohane (Yoshiko) makes 4 of 9. 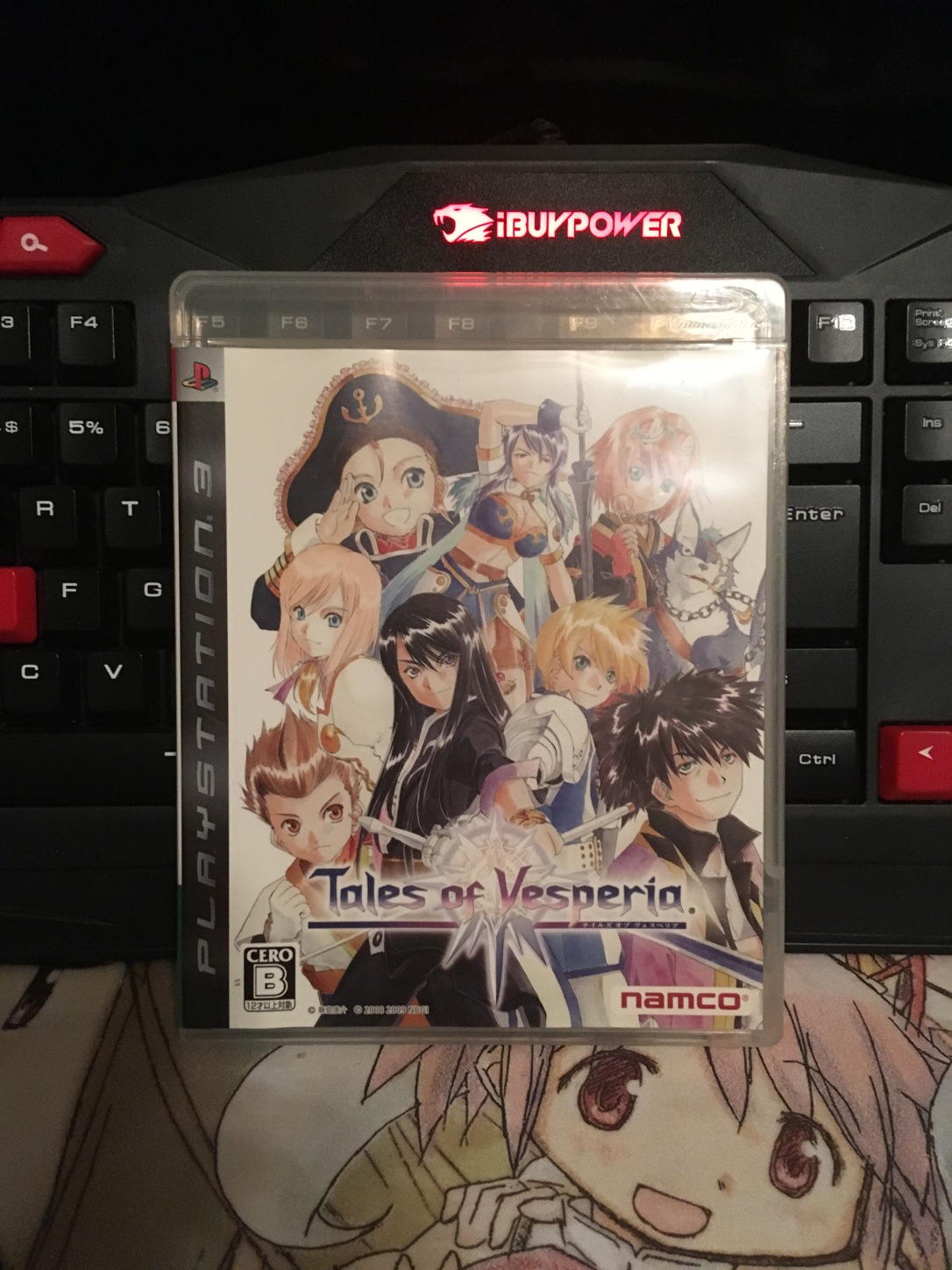 Next up is the import Tales of Vesperia for the PS3, Which is a seemingly the better version due to having Flynn as a playable character as well as the Pirate Patty (Voiced by Chiwa Saitou). 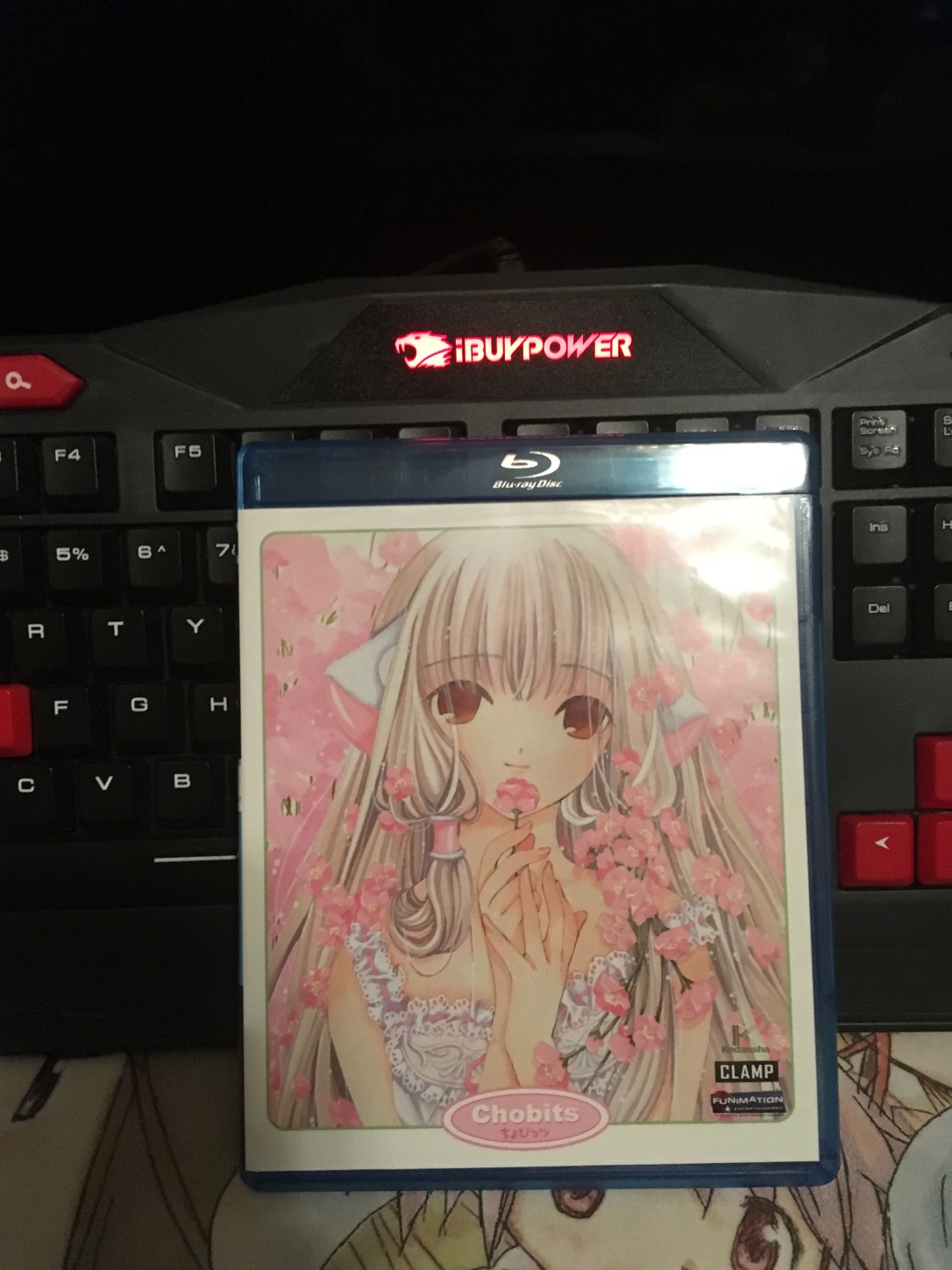 Following that is the Anime Classic Chobits, that is part of Operation Blu-ray. This would be the first CLAMP series I would watch and finish. 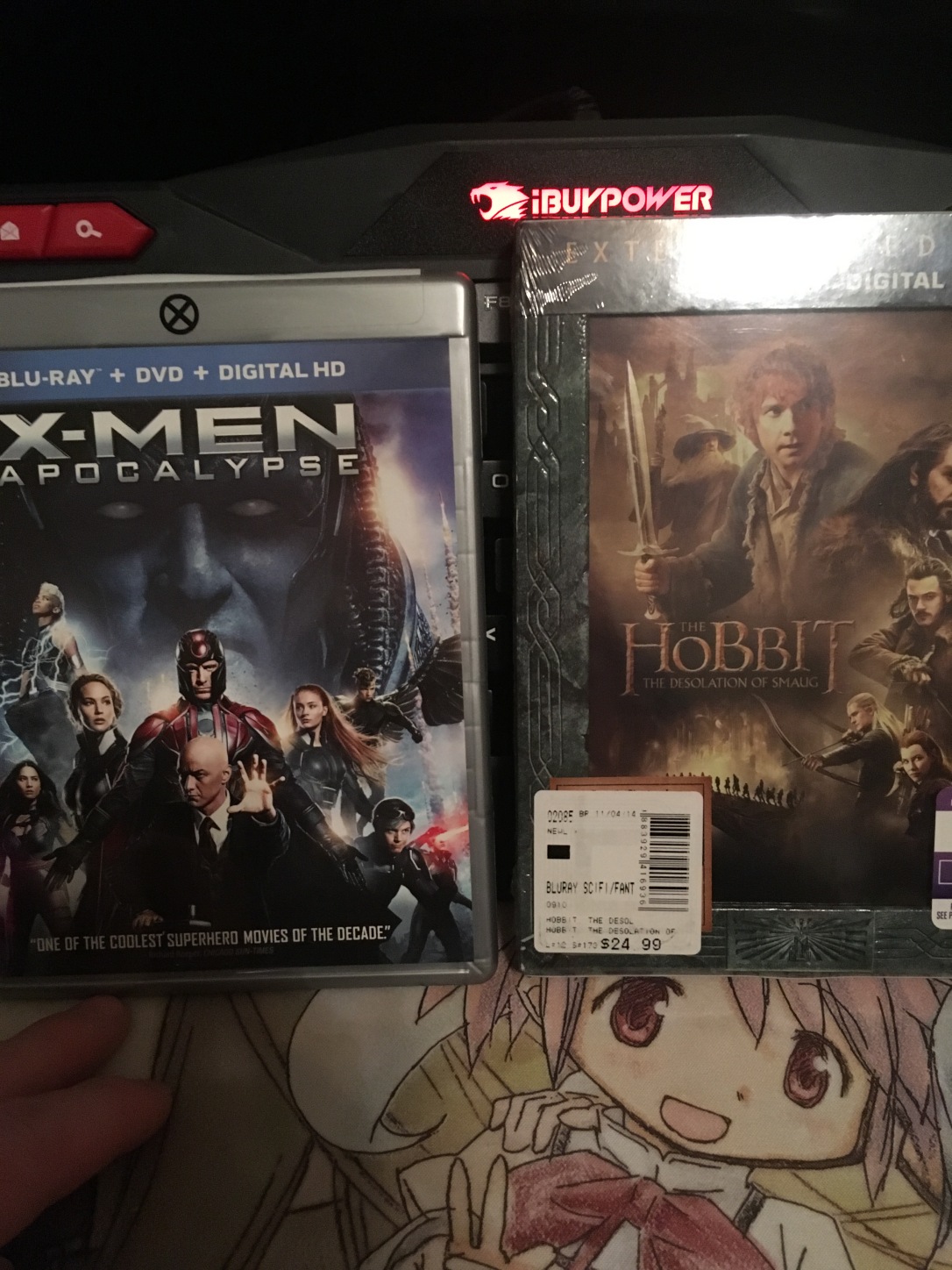 Next up for Movies I got a few, X-men Apocalypse and The Hobbit: Desolation of Smaug. The X-men Franchise is only missing X2 of the original series and The Hobbit movies are complete. 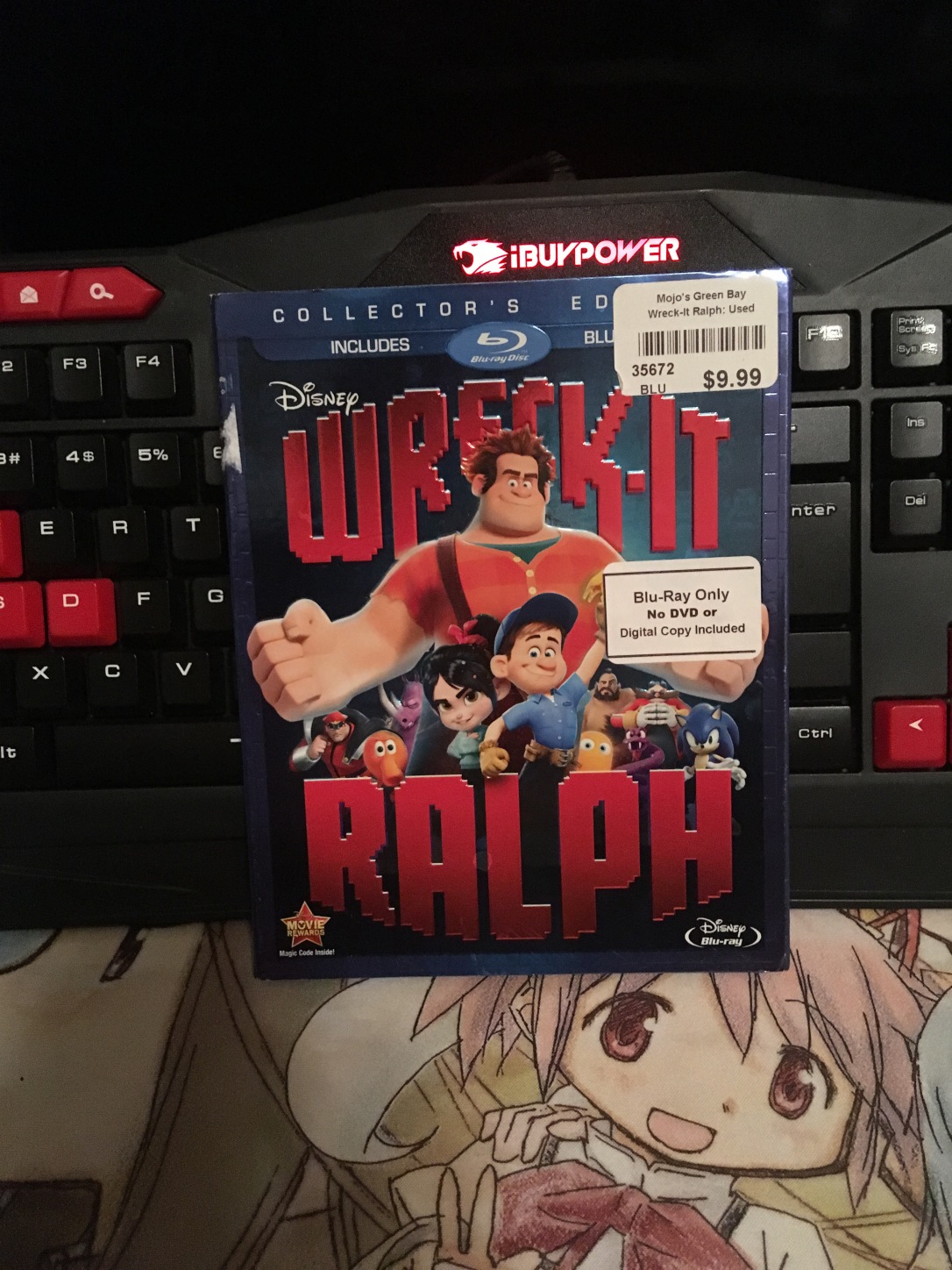 Lastly for what is pictured, I nabbed Wreck it Ralph on Blu. Loved that movie since I am a gamer. 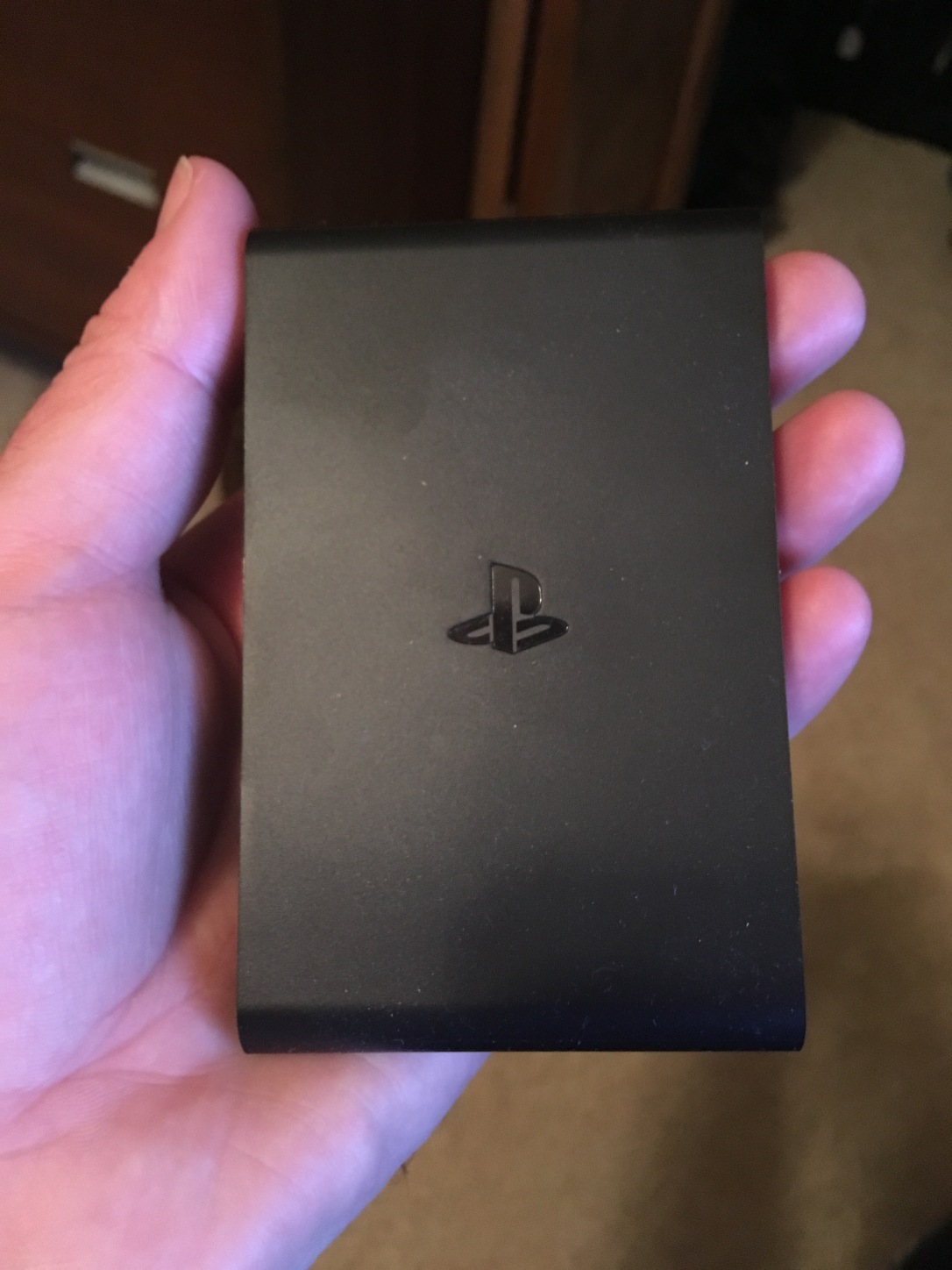 Speaking of gaming, I also picked up a Playstation TV (Vita TV) to be able to play most of my Vita games on my tv screen. It’s too bad Neptunia Rebirth 1 is incompatible, but I will make due.

View all posts by jopchan121