Continuing on a series I need to continue: 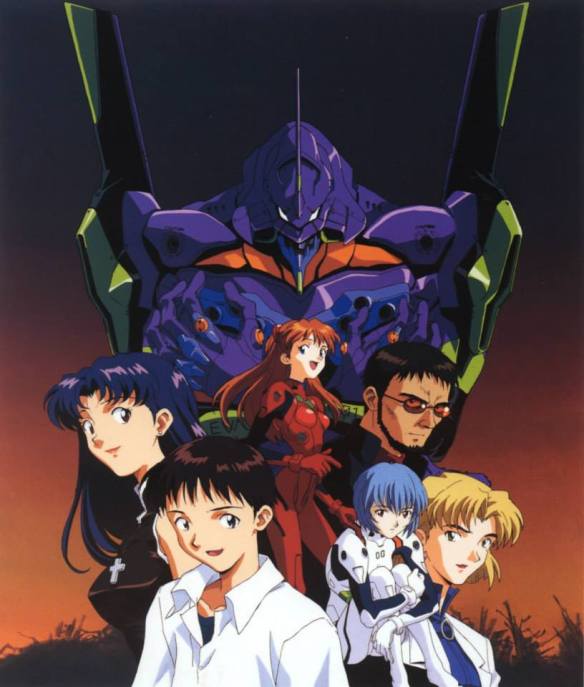 In Early ’99, I went from watching only one series(Sailor Moon, Series #1) to trying new shows. I was in the military at the time, and one of the members shown me an anime which got me hooked. Even though the main character is a wimp(That’s saying it mildly), the show wowed me at the time. Now, it wouldn’t make the top ten list now, but it connected me to more shows, so it would be a likely gateway anime series.